Mohsen Mohebi is an Iranian professor of law, attorney at law and arbitrator. He was born in 1951 in Tehran and in an Iranian traditional family with a religious background. He studied in two well-reputed high schools in Tehran: Alavi high school and Daar-al-fonoon high school.
In 1969 he was admitted to Shiraz University to obtain B.A. in economics, but he soon changed to law and continued his studies at the University of Tehran and was graduated in law from that university in 1973.

Mohsen Mohebi was employed by Bank Melli Iran (1975) and at the same time, he continued his post-graduate studies and obtained an LL.M. degree in Private Law from Shahid Beheshti University (former National University) (1984). His supervisor in the LL.M. course was the late Iranian eminent private law professor Sayyed Hasan Emami however, he died in 1981 and Mohsen continued his studies under the supervision of another well-known jurist, professor Mahdi Shahidi. The topic of his dissertation was "Legal Aspects of Letters of Credit," which was a genuine subject at the time in Iran.

In 1983 he was appointed as legal deputy of BILS in Tehran and then head of The BILS in the Hague and worked closely with the Iran-US Claims Tribunal at the Hague. Alongside his administration career, he started a Ph.D. course at Louvain-la-Neuve University, one of the most prominent universities in Europe, under the supervision of Professor Francios Rigaux the prominent professor of international law and a member of the International Law Institute and obtained decture en droit (1995).

His Ph.D. thesis is titled "The International Law Character of the Iran-United States Claims Tribunal" which was accepted with distinction was praised by the jury. This work was then published by Kluwer in 2000. 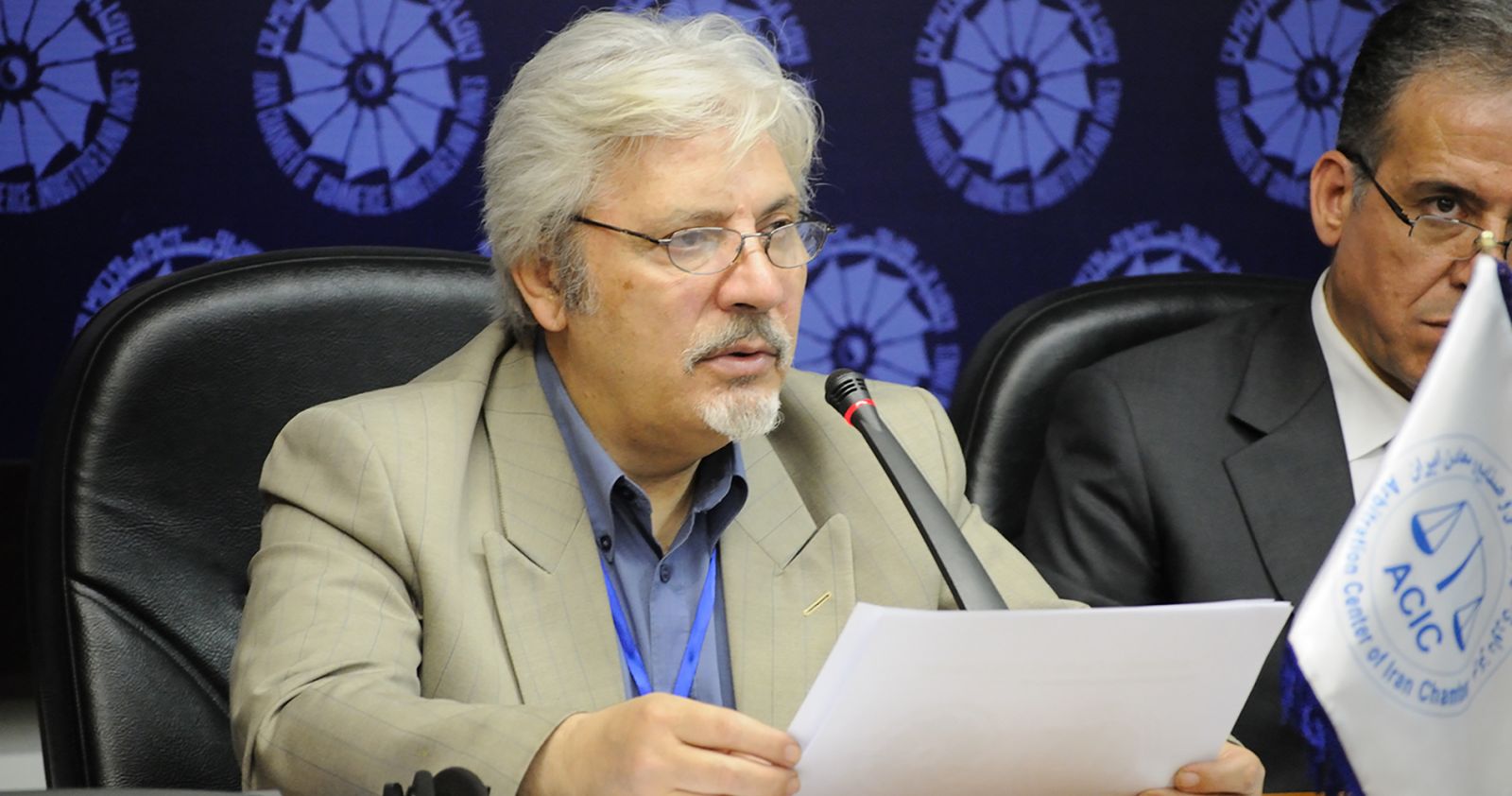 Since 1997 when he returned from the Hague mission, he quitted to work with the administration and focused on academic and research activities. He wrote and translated over 70 articles on international law, international arbitration, banking law and philosophy of international law in Persian and English.

He was then employed by Azad University, Sciences & Researches Center and is currently the Head of International and Public Law department of law faculty at that university.

Mohsen Mohebi is the Secretary-General of the Arbitration Center of Iran Chamber (ACIC) since 2005. In this capacity, he is the pioneer of developing and promoting arbitration, particularly international arbitration in Iran. 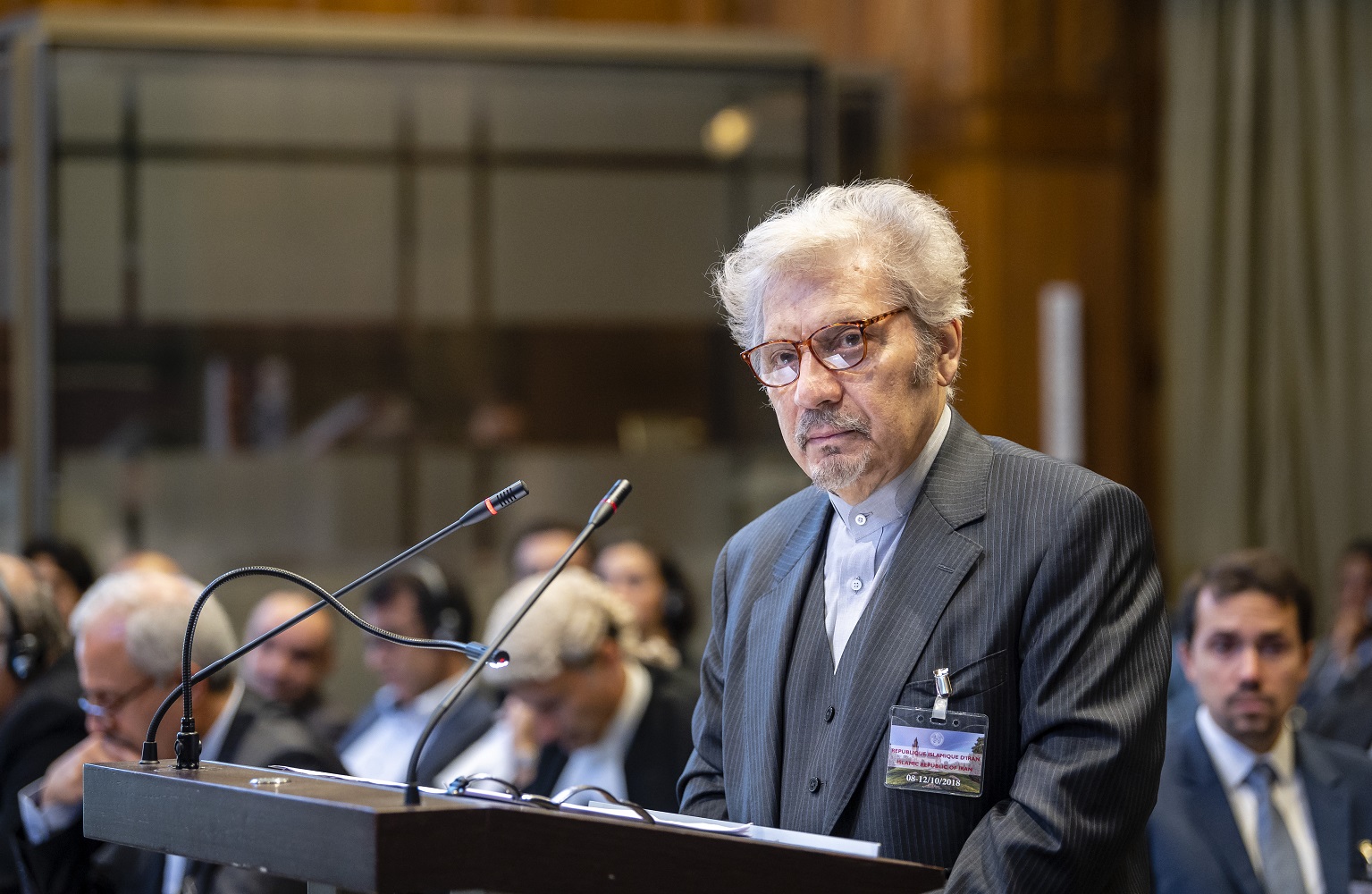